Big Papas Has Hundreds Of Gallery Photos Taken During Their Wildlife Trapping, Removal, And Associated Wildlife Adventures In The Greater Eastern Iowa Region

Taking pictures of Big Papa’s wildlife trapping work and associated wildlife-related services is part of the job, so we can share some of our adventures in our photo gallery. Believe it or not, being a wildlife control operator is an exciting way to experience wildlife, but getting great photos can also be tricky after a hard day of work and critters that don’t want to sit still in a live trap cage. We cropped the photographs featured in our gallery so the photo gallery page would load more quickly. But, if you click on any photo, it will open up in a Light Box with a brief explanation.

Where And How We Get Our Gallery Of Photos

As you can see from the pictures taken, Big Papa’s uses humane live cage traps whenever possible and makes every attempt to relocate the catches. Live traps are a technique of catching undesirable wild animals from buildings and on a property by a humane means, which results in the nuisance wildlife not being hurt. Once captured by a live trap, the unwanted critter is transported to another site and, without harm, released back into a similar environment rather than euthanized.

Live traps can capture smaller rodents like mice and rats and larger wild animals like squirrels, raccoons, foxes, woodchucks, and comparable critters, which can intrude into a building or outside property, causing damage.

Live traps consist of several styles which can entice, trick, and capture the wildlife creating human-animal conflicts. For instance, Big Papa’s technicians may use single-door traps, rear-door traps, or collapsible two-door traps. There are also live traps for rodents like rats and mice that lure multiple animals into one trap.

Enjoy Our Gallery Of Photos – We Have Hundreds Of Photos Of Big Papa’s Wildlife Control Adventures. Click On Any Photo For A Larger Pop-Up. 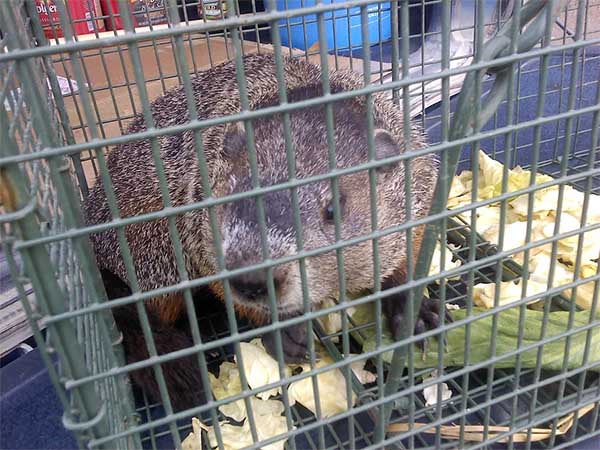 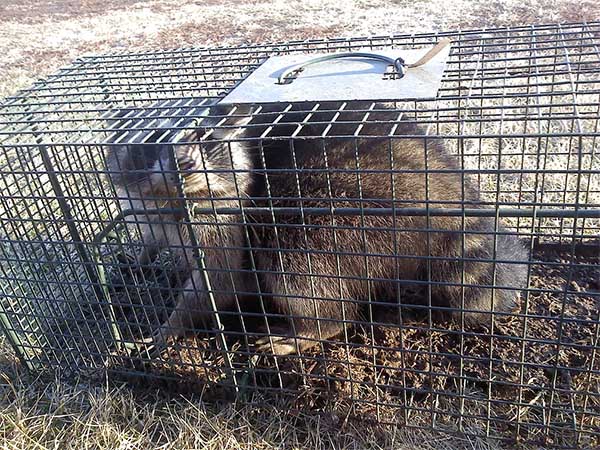 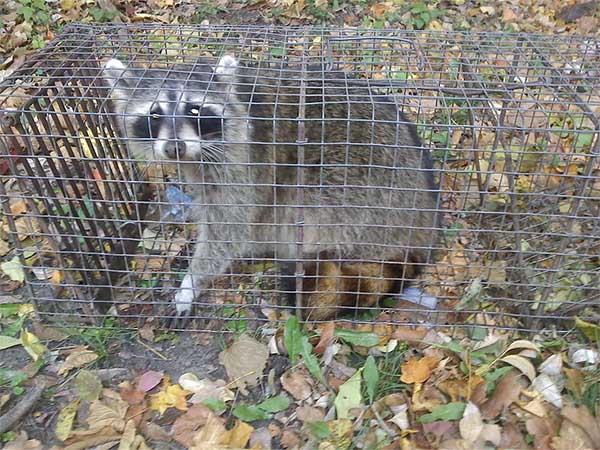 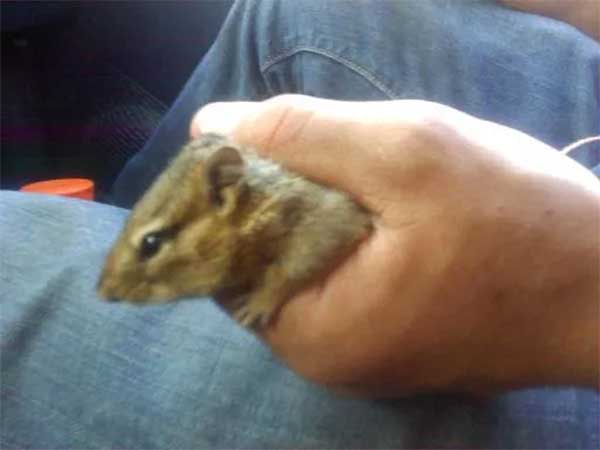 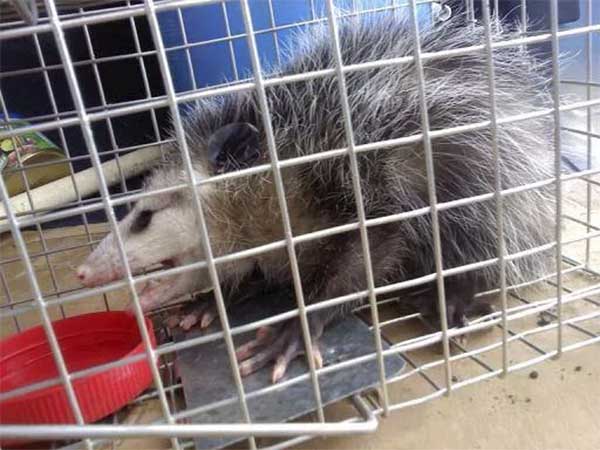 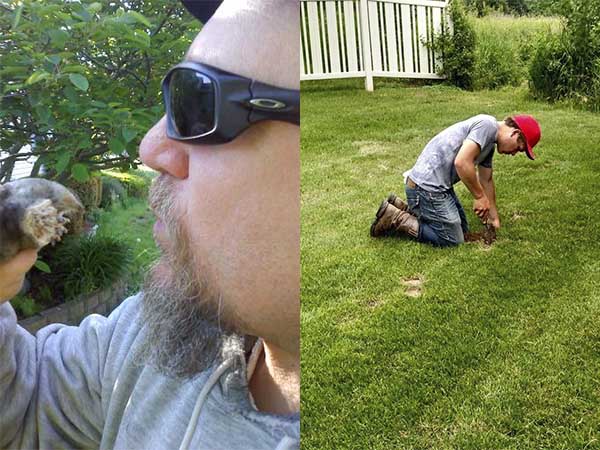 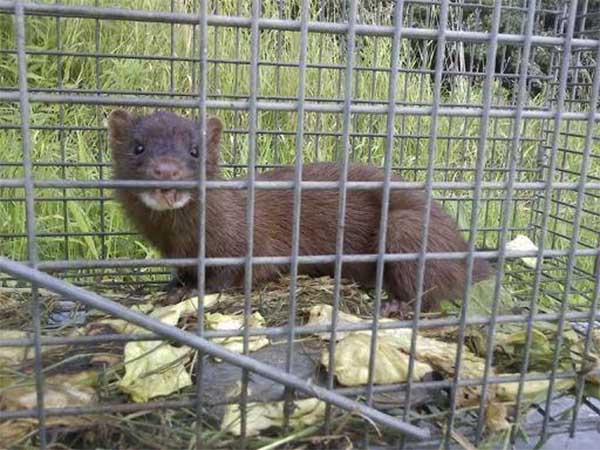 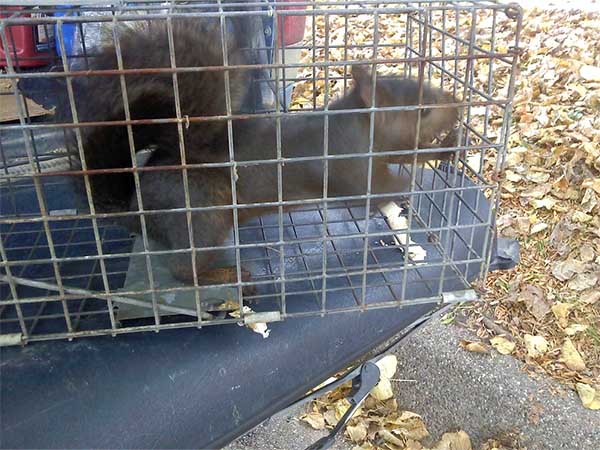 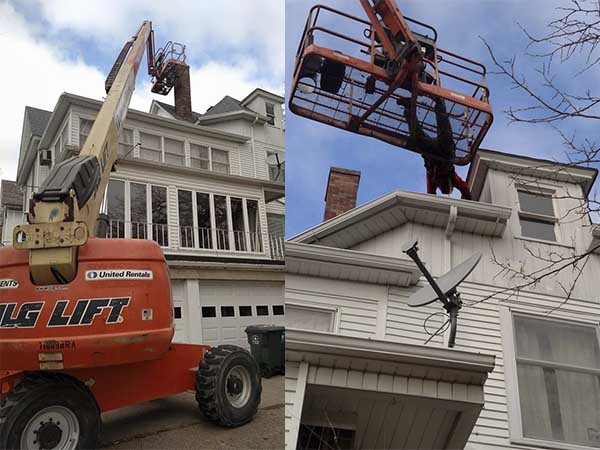 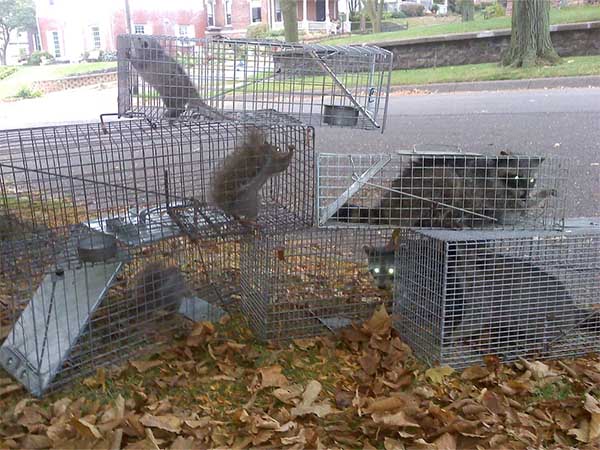 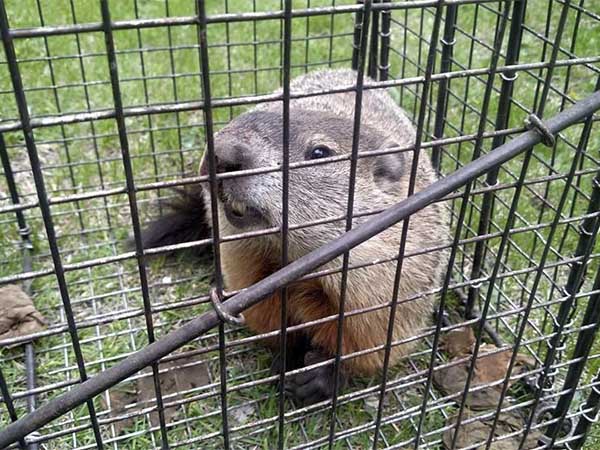 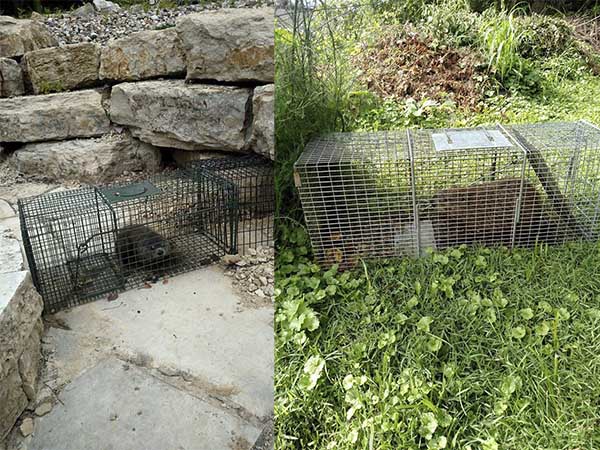 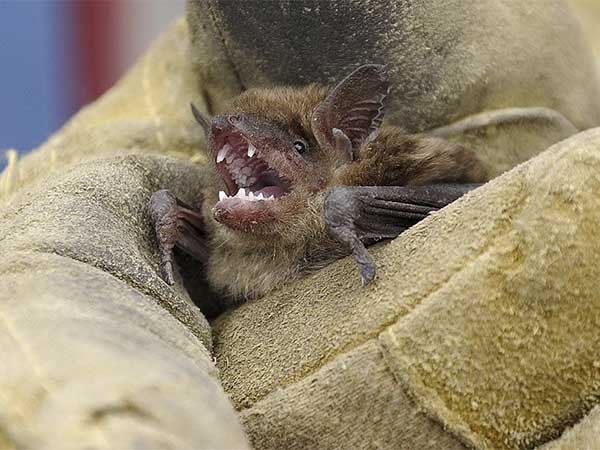 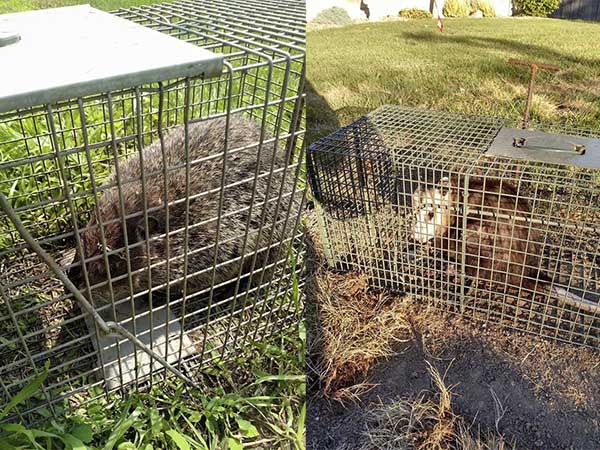 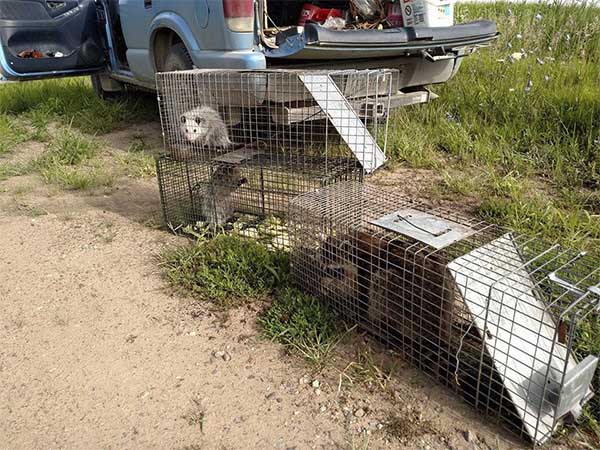 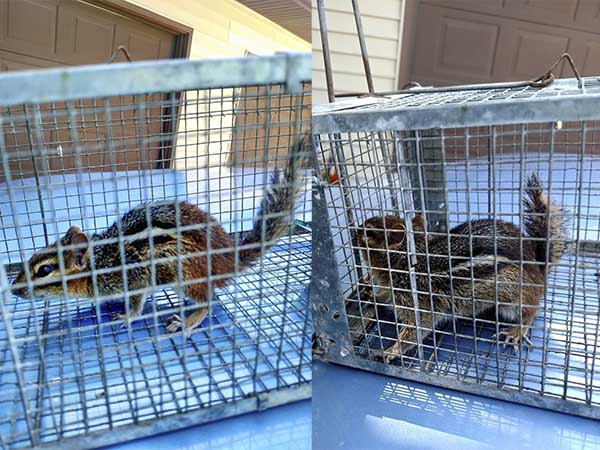 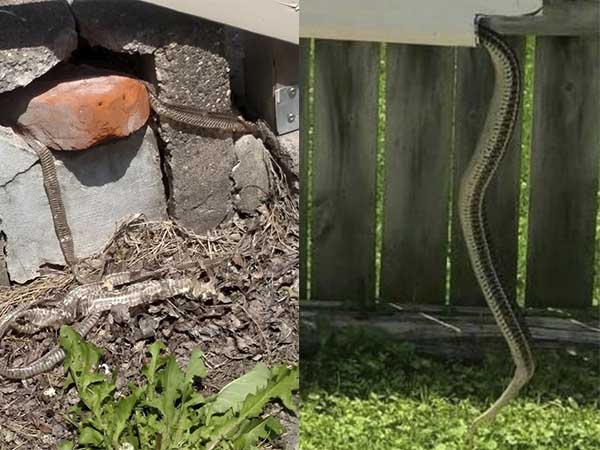 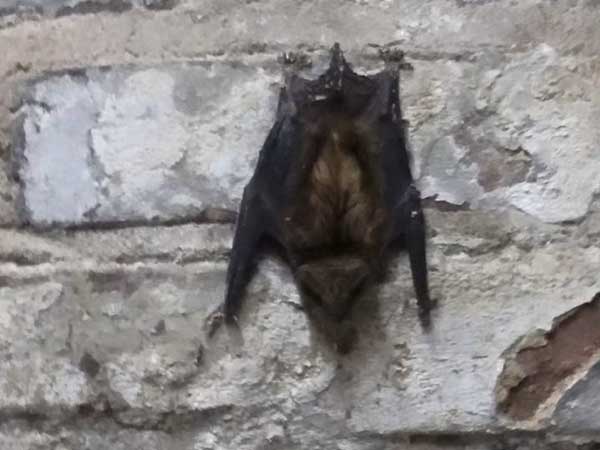 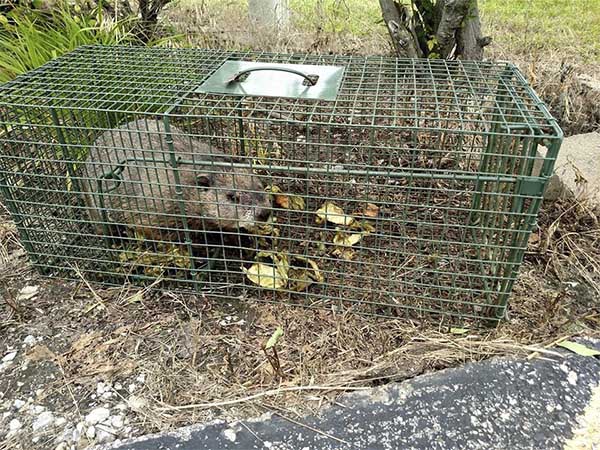 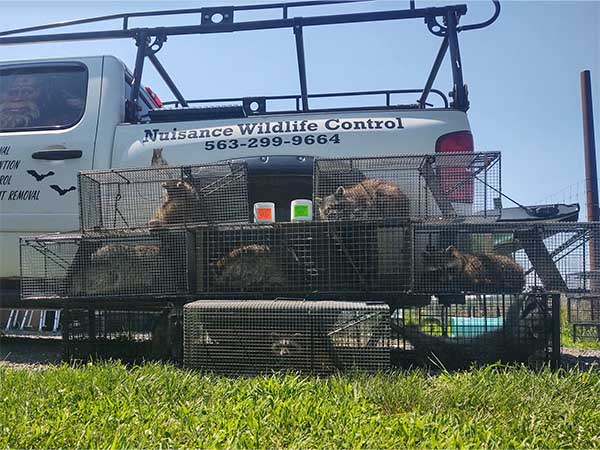 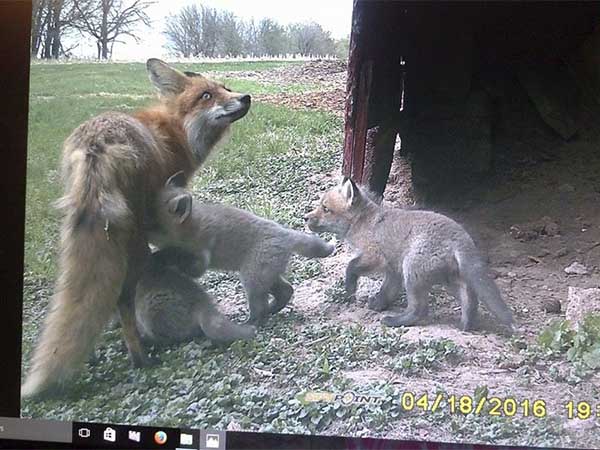 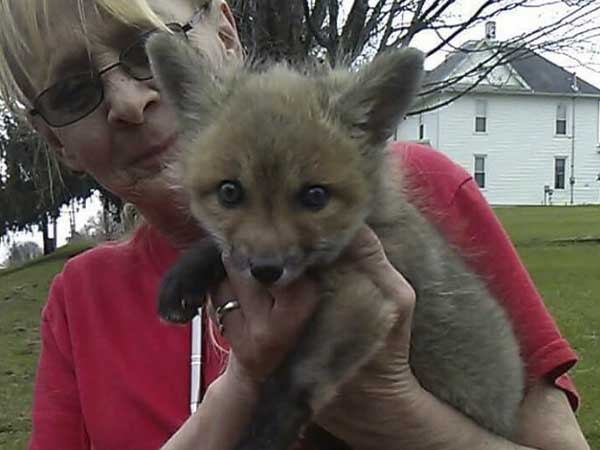 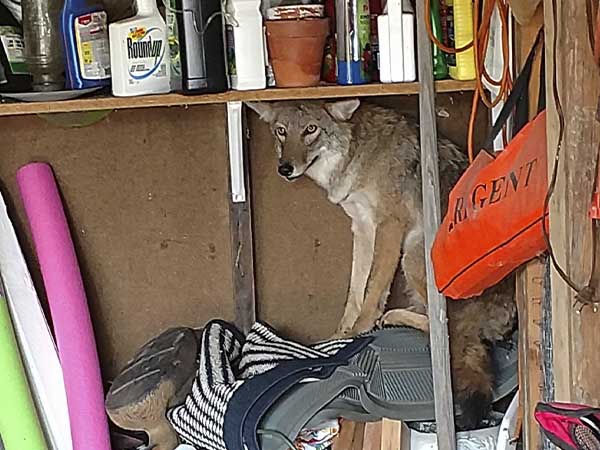 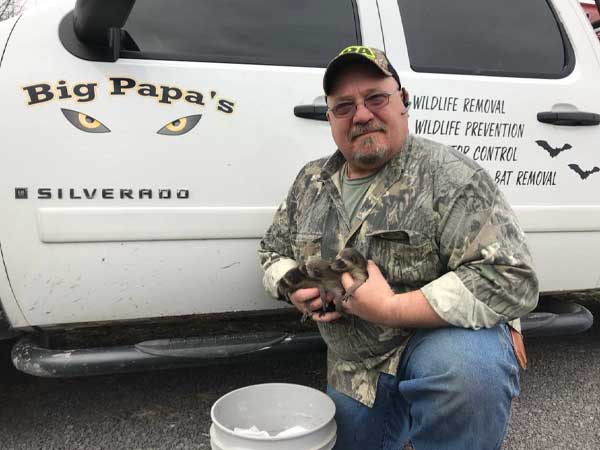 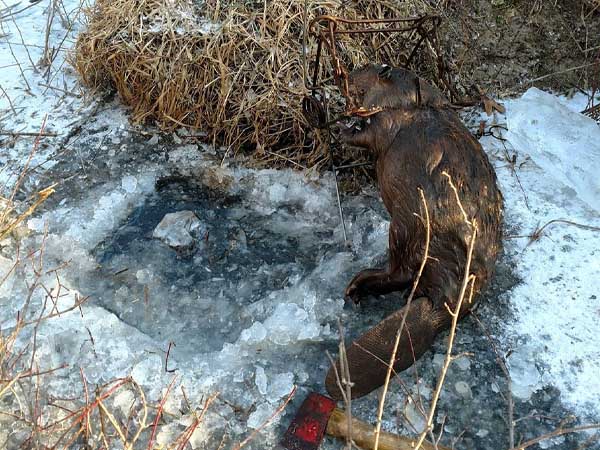 “I own and operate a local business in Muscatine. I recently had a squirrel problem. I had squirrels coming in the building, and making a mess. Big Papa’s came and set up traps and caught one right away. He then continued to stop every day to check the traps for about two weeks. Once he was sure that all of the squirrels were gone, he got the materials to cover the holes which was very nice because we are a small business and I did not have the time to do so myself. I would highly recommend Big Papa’s to anyone!.

“Thank you for an expert job of saving me from the 3+’ snake that ended up under my refrigerator. It showed up after I cleaned out the cellar. Chica, our Blood Hound, warned me by barking as an intruder alert. Thanks again.”

“I’ve been having trouble with bats at my house. Ray inspected the house and found the places they were entering.”