Before we start talking about the Iowa nuisance wildlife Big Papas deals with regularly, we want you to know that the Iowa Department of Natural Resources recommends that if you have nuisance wildlife issues at your home, business or property, you should always contact a qualified, licensed and insured Wildlife Control Operator, like Big Papas, in your area. Big Papas provides wildlife control and removal services to Iowa cities within a 50 miles radius of our home base in Muscatine.

Each day Big Pap’s Nuisance Wildlife Control gets phone calls asking us to deal with many types of wildlife, but our most common calls are regarding bats, beavers, chipmunks, moles, raccoons, skunks, squirrels, and woodchucks.

But, we get other calls for other wildlife species like the venomous Timber Rattlesnake, Cooperhead, Eastern Massasauga Rattlesnake, and the Prairie Rattlesnake. Fortunately, these snakes seldom attack humans unless cornered.

And since we can deal with predator species like coyotes, bobcats, lynx, mountain lions, and even bears, we get calls on an infrequent basis. But of all these predators, we get coyote calls the most often, which are coming into urban areas regularly. Coyotes have been attacking pets and even getting into garages where they will spend the night and protect themselves from the elements. 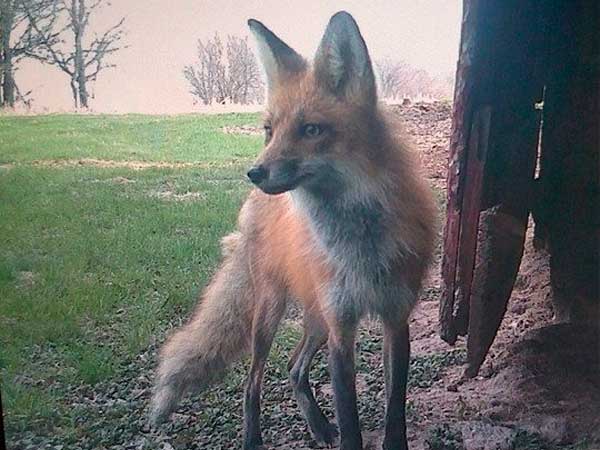 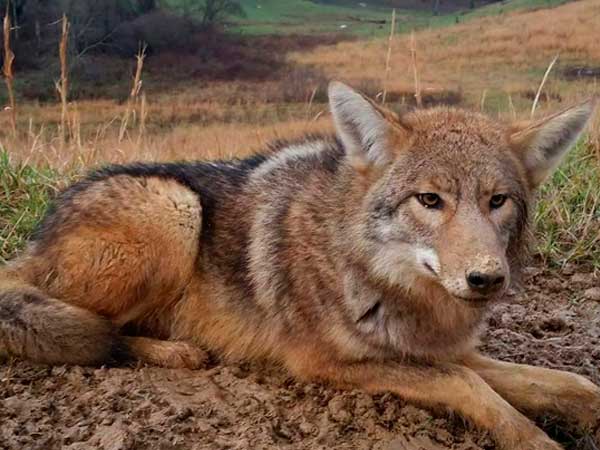 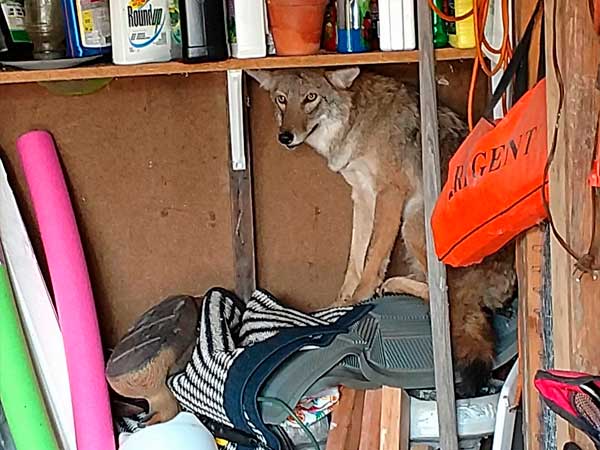 Many Iowa City Police Departments receive calls to remove wild animals from residential areas of the cities in the regions Big Papa’s covers. The departments receive calls regarding nuisance raccoons, skunks, groundhogs, opossums, deer, cougars, coyotes, bobcats, and other critters. These reports grow in the spring, fall and winter when wild animals become more visible. During these seasons, nuisance wildlife move into city areas to access food, warmth, and freshwater not always as easily obtainable in the wild as in the backyards of populated areas.

In all honesty, we cannot give you an estimate for service until we inspect your unique situation, which could take a considerable amount of our time. When Big Papas does a wildlife inspection, it is a comprehensive procedure to detect any preexisting vulnerabilities or potential threats from wildlife to your home and property.

Our wildlife inspection will not only locate any offending wild animal but also examine the exterior and interior of a building from top to bottom, including the chimney, soffits, siding, eaves, fascia, vents, windows, doors, basement, and attic.

After an inspection, we will give you a detailed report summarizing any concerns, including photographs when necessary. In addition, we will present a list of preventative issues to address any vulnerabilities susceptible to wildlife access in the future. 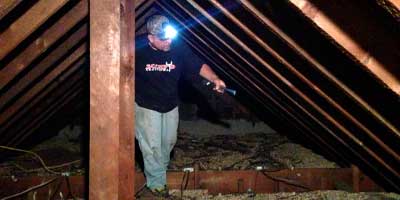 Any wildlife inspection should include the examination of your attic. often an attic is so unhealthy we may have to wear protective equipment. 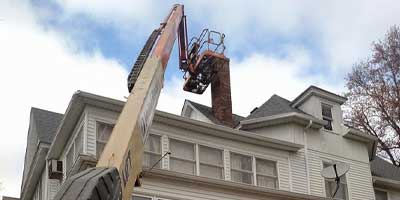 We often bring in aerial equipment to examine multi-story buildings, especially when a colony of bats has invaded your building. 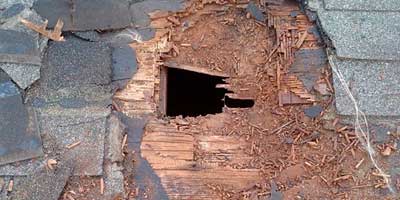 During an inspection, we will locate any wildlife damage and potential vulnerabilities. Many critters, like raccoons and squirrels, will tear open or chew into various areas of your building

We do not do free inspections though we make sure if you hire us, we often reduce the assessment fee given the other charges necessary to deal with your particular wildlife issue. We welcome any information you can pass on to us to help us understand the scope and scale of your wildlife problem. You can email us directly to tuahrese@gmail.com, describe your situation and attach any photos.

Picked up a new Trap for Ground Hogs the other day .
We grow them big in Iowa ! .. ... See MoreSee Less

I need you to bring that to my house. They are leaving 2 ft high piles now! LOL

Why didn't you reset it? Lol

By late afternoon I had him in the trap . Can't beat a Comstock dbl door for chucks .. ... See MoreSee Less

How much for the removal? Located in Muscatine.

Got a call from a customer about a Wood Chuck moving in next to his house over night..
Set the job up with a positive set so the chuck would have to come through the trap in or out .. ... See MoreSee Less